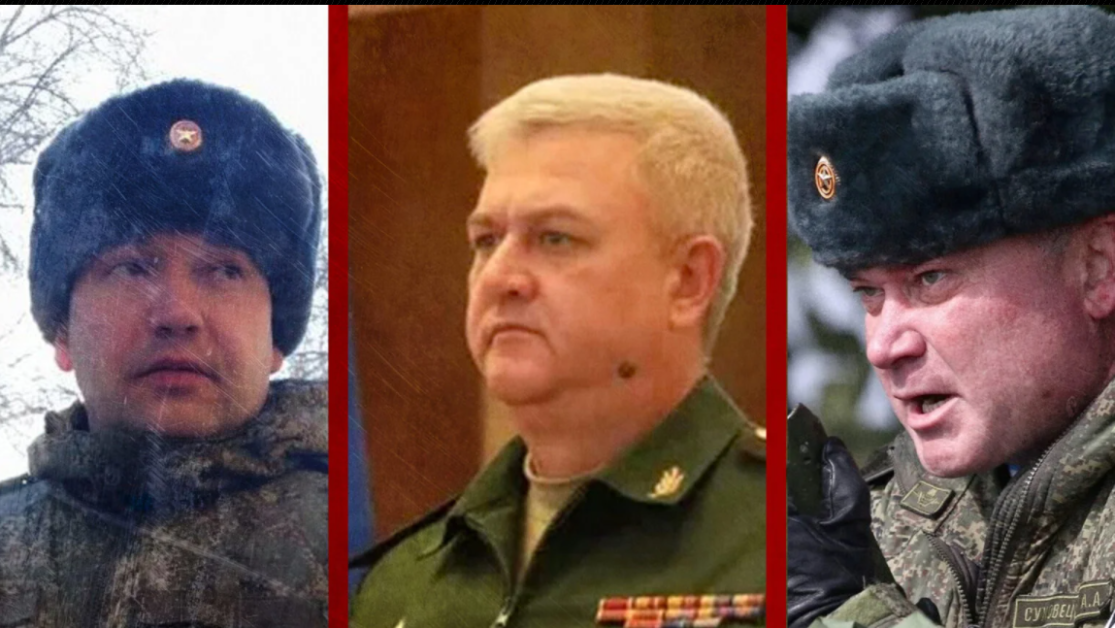 Ground Report | New Delhi: Russian commanders killed; Russia has now lost 11 military commanders with the death of a third general in its invasion of Ukraine. They are among the 12,500 Russian soldiers the Ukrainians now claim to have killed as the campaign of babble continues to take its toll on Moscow’s forces.

Kremlin officials reportedly made “apocalyptic” predictions about the conflict in Ukraine, describing the February 24 invasion as a “mistake.” They were “carefully enunciating the word clusterf***” when describing the invasion, Business Insider reports.

“In reality, the attitude towards war within the corridors of power is ambiguous,” Rustamova wrote, according to Lozovsky, whose translation she shared on Twitter and republished in her Substack newsletter. “I came to this conclusion after speaking with various members of parliament and officials at various levels. Many of them are discouraged, scared and making doomsday predictions.”

Rustamova recently fled the country and previously worked for the BBC’s Russian Service, which has since been suspended by the London-based network, as well as Meduza and RBC, an investigative outlet that saw a mass resignation in 2016.

In the latest Russian setback, footage showed the moment a column of Russian tanks is destroyed by a Ukrainian ambush near Kyiv. Moscow forces were said to be advancing rapidly towards Brovary, a large eastern suburb of Kyiv, in what is believed to be the start of an attempt to seize the city. But video taken from a Ukrainian drone shows tanks shelled with artillery in the devastating ambush and forced back.