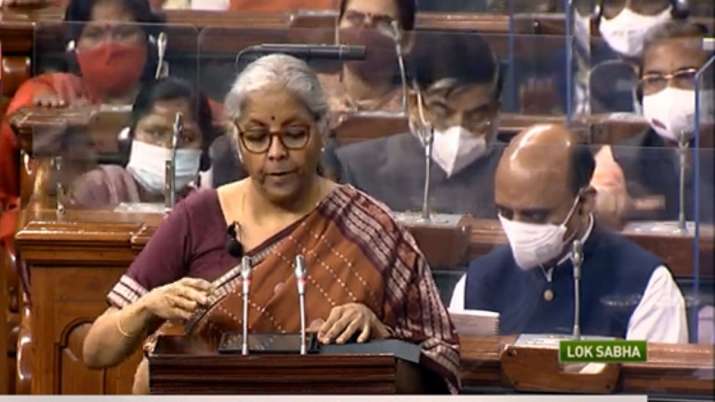 Ground Report: On 1st February as the finance minister of India came with a tablet inside a red colour cover and presented it in the same manner as last year in the parliament. Finance minister Nirmala Sitharaman proposed the union budget in Rajya Sabha but received a powerful backlash from the opposition for not presenting a budget inclusive of middle/common men’s needs amid the pandemic. So, what do we need from the budget of the fiscal year 2022-23?

Since the country has been in a pandemic the GDP contracted 6.6% as opposed to 7.3% which was estimated by the central government. Due to the pandemic, India and other countries globally suffered an economic downfall. As businesses suffered severe losses the RBI or the Reserve Bank of India called it a “historic technical recession”. The country is in dire need of an economically feasible and inclusive budget which could help inconclusively gain a strengthened economy from the suffered losses.

These few initiatives if taken under the budget 2022-23, will not only help in the betterment of the economy after a severe drawback but also will adhere to the needs of people who are often unbothered and not so thoughtful of in the budget. Some of the above initiatives are already in action and some are considered by the government but all it requires is reallocation and reformations in the already formed policies.