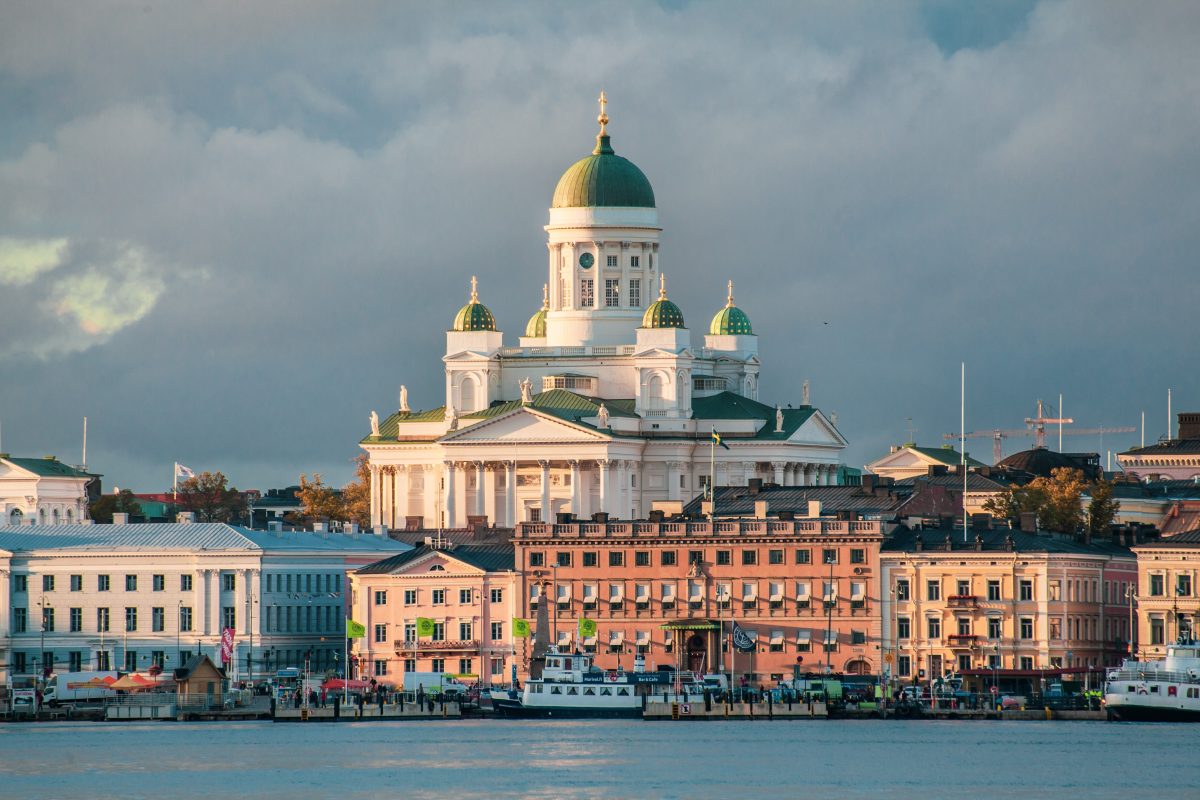 Five years ago, in 2018, when Finland was declared the happiest country and nation for the first time, it was viewed with suspicion in many quarters. Finnish citizens are known for their quiet nature and are reluctant to express their feelings in public. However, the forests of Finland, the high quality of public services available to the people there, the complete trust in the authorities, transparency and extremely low rates of crime and inequality make this country special.

The World Happiness Report has been published annually for the last ten years. It ranks countries that are satisfied or dissatisfied with social and economic affairs. Countries are awarded one to ten points by averaging three years of data. The report also takes into account the personal level of happiness or contentment of the people, freedom and the situation of corruption.

Northern European countries are once again the happiest on this list. Denmark is second only to Finland and Iceland is third. They are followed by Swiss and Dutch. The United States improved three places to 16th. Britain was 17th, while France was 20th.

Afghanistan was at the bottom of the list of 146 countries. Afghanistan has been in deep economic trouble since the Taliban took office in August last year. According to UNICEF, one million children under the age of five could die of starvation by winter this year if help does not reach them. According to co-author of the report, Jan Emmanuel de Nieve, the index demonstrates how war affects people and their lives. Lebanon is only one position above Afghanistan.

Happiest Countries in the World

To see the full 2022 report, including the methodology behind the ranking, read the United Nations World Happiness Report 2022.

Hopefully, in the next report, people in the 150 countries evaluated in this study report that they are a little happier than they were this year.