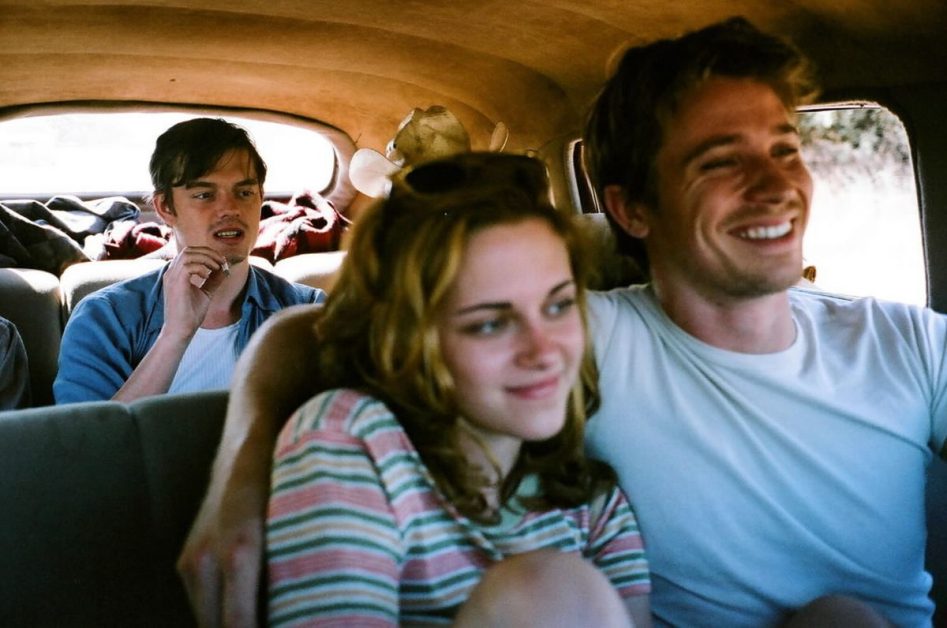 If you want to explore bisexuality in stories with characters that are attracted to both sexes you should definitely watch our picks for the best Bisexual love movies.

There are many such films in which a bisexual love triangle has been described. The love affair between two male actors has been presented in a very interesting way in these films. It is said that love has no boundaries, it does not see gender. Triangular chemistry is depicted in these films. How the protagonist falls in love with his girlfriend as well as his male partner is the story of these films. Such films have been made all over the world which show this angle of love.

Hanna and Simon are in a 20 year marriage with an unexiting relationship. By chance, they both meet and start separate affairs with Adam. Adam has no idea that his two lovers are married, until they are all found out when Hanna becomes pregnant. This is first in the list of Bisexual love movies.

Dean and Sal are the portrait of the Beat Generation. Their search for “It” results in a fast paced, energetic roller coaster ride with highs and lows throughout the U.S.

The sex of the angels

Carla and Bruno believe they have answers for everything until Rai appears in their lives, an attractive and mysterious young who lives outside the rules. In this story about love and friendship, boundaries dissolve by the rhythm of funky and break.

Chloé, a fragile young woman, falls in love with her psychoanalyst, Paul. A few months later she moves in with him, but soon discovers that her lover is concealing a part of his identity.

Francis is a young gay man, Marie is a young straight woman and the two of them are best friends — until the day the gorgeous Nicolas walks into a Montreal coffee shop. The two friends, instantly and equally infatuated, compete for Nicolas’

Nacho is an accountant, an average guy. At a party he meets Ana, a recently divorced young woman. Then they meet the charismatic bartender Sebastian, who starts flirting with both of them and they accept his invitation to spend the night at his home.

Ken Park focuses on several teenagers and their tormented home lives. Shawn seems to be the most conventional.

Mia, Lukas and Jonas always where like one heart and soul since their earliest childhood. Until three years ago when everything changed. Friendship became love that is well beyond all conventions.

Angela is an illegal Latina immigrant living in Los Angeles who stumbles across Bill, a disgraced banker on the run. This is last but hottest among all in the list of Bisexual love movies.

Dear Mother streaming on Netflix, ‘But why they are all Naked’?

Top Sexiest TV Shows on Netflix to watch in 2021